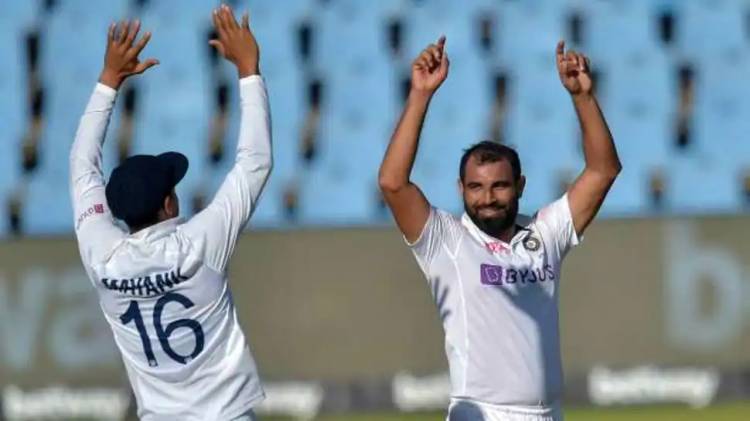 Team India pacer Mohammed Shami was target of brutal online abuse from trolls on social after Virat Kohli’s side lost to arch-rivals Pakistan by 10 wickets in the ICC T20 World Cup 2021 in Dubai. Shami, who has been one of the leading fast bowlers for India in all formats of the game, got plenty of support from skipper Kohli when he was targeted.

Apart from Kohli, Indian cricket legends Sachin Tendulkar, Virender Sehwag, and VVS Laxman spoke out in strong support of the Gujarat Titans pacers as well. Talking about the experience, Shami claimed that the trolls are neither ‘real fans’ nor ‘real Indians’.

“There is no cure for this kind of thinking. Those who troll (on religion) are not real fans, nor are they real Indians. If you consider a player as a hero and then behave this way, you are not being an Indian supporter. And I feel one should not get hurt by comments made by such people," Shami told Indian Express newspaper.

“There was just one thing going on in my mind. If I consider someone as my role model, I will never speak ill about that person. And in case someone is saying something hurtful to me, he can’t be my fan or a fan of the Indian team. So actually, I don’t mind what he says,” he added.

The 31-year-old Bengal pacer has claimed 209 Test scalps in 57 games and 148 wickets in 79 ODIs and 18 wickets in T20Is as well. Shami explained that such comments reflect the mindset and low-level of education of people and asserted he does not need to prove what the country means to him.

“It is the mindset of people. It shows their low-level of education. When people with unknown social media profiles, or even one with a few followers, point fingers at someone, they don’t have anything to lose. For them, nothing is at stake because they are nobodies. But in case we react to them as a role model, as a celebrity, as an Indian cricketer, we are giving them undue importance. We don’t need to engage with them.

“We know what we are, we don’t need to say what India means to us because we represent the country and we fight for our country. So we don’t need to prove anything to anyone by saying or reacting to such trolls,” Shami added.

India and Pakistan will once again face off in their opening match of the ICC T20 World Cup 2022 on 23rd October at the Melbourne Cricket Ground in Australia. 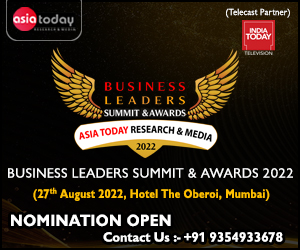