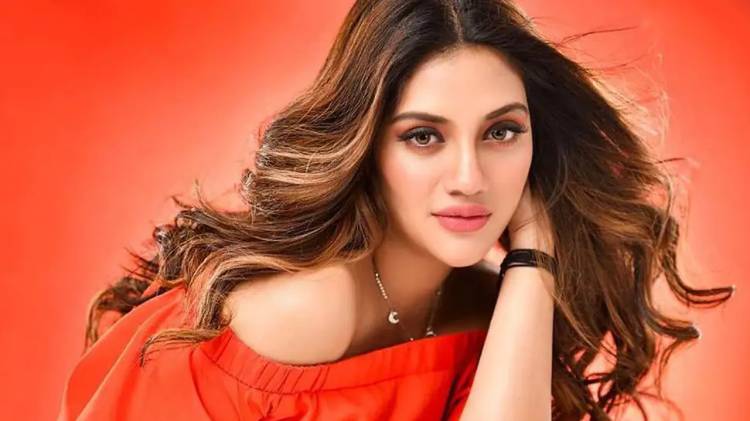 Nusrat Jahan opens up on her marriage with Nikhil Jain, says 'she was wrongly portrayed'

In June, Nusrat Jahan had announced her split with husband Nikhil Jain and released an official statement as well.

New Delhi: Popular Bengali actress and TMC MP Nusrat Jahan courted controversy over her marriage with businessman Nikhil Jain earlier this year, by calling it 'null and void'. Nusrat Jahan tied the knot with her businessman beau Nikhil Jain in the picturesque Turkish town of Bodrum on June 19, 2019.

Talking about the controversy, Nusrat told India Today, “They did not pay for my wedding, they did not pay for the hotel bills. I don't have to say anything to them. I am honest. I was wrongly portrayed, and now I have clarified it.”

The wedding ceremony was done as per the Turkish Marriage Regulation.

In June, Nusrat Jahan had announced her split with husband Nikhil Jain and released an official statement as well. The actress-turned-politician said, "Our separation happened long back, but I did not speak about it as I intended to keep my private life to myself."

Meanwhile, Nusrat gave birth to a baby boy named Yishaan J Dasgupta on August 26, 2021. A viral picture of a birth certificate surfaced which named Debashish Dasgupta as the father of Nusrat's baby boy. Not many know that actor Yash Dasgupta’s other name is Debashish.

At present, Nusrat is in a relationship with Yash and the two have shared a few clicks on social media.

Red light on, engine off: Arvind Kejriwal calls on public to fight air...