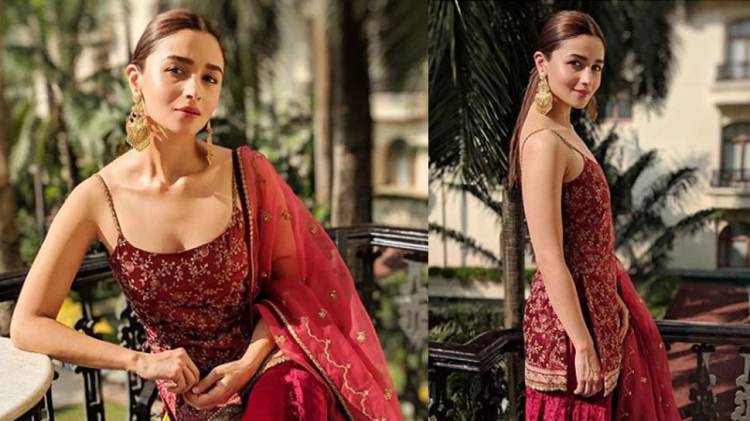 The movie was set to be helmed by international filmmaker Barry Levinson of 'Rain Man'fame. However, the project hit a roadblock after Ma Anand Sheela didn't give permission to the makers for the biopic.

Now, rumours are rife that instead of Priyanka Chopra, Alia Bhatt will step in as the lead in a biopic based on Ma Anand Sheela's controversial life journey but in a different movie.

According to a report in Deccan Chronicle, in a recent interview, the 69-year-old Ma Anand Sheela even expressed her desire to see Alia Bhatt play her role in a biopic.

Reportedly, much before PeeCee was doing a film on Ma Anand Sheela, filmmaker Karan Johar planned her biopic with Alia in the titular role. It was set to be helmed by Shakun Batra. But he put it in the backburner after Priyanka Chopra Jonas kicked off her project.

But now that PeeCee's film is not happening, looks like it's time for KJo to revive his project. In fact, Karan had the opportunity of interviewing Ma Anand Sheela for a Netflix series.

And coincidentally, a few days back, Alia was spotted with Shakun Batra.

Well, does that mean, Ma Anand Sheela biopic is in the offing?

Soldiers being killed in J&K, no decline in ceasefire violations: Shiv...