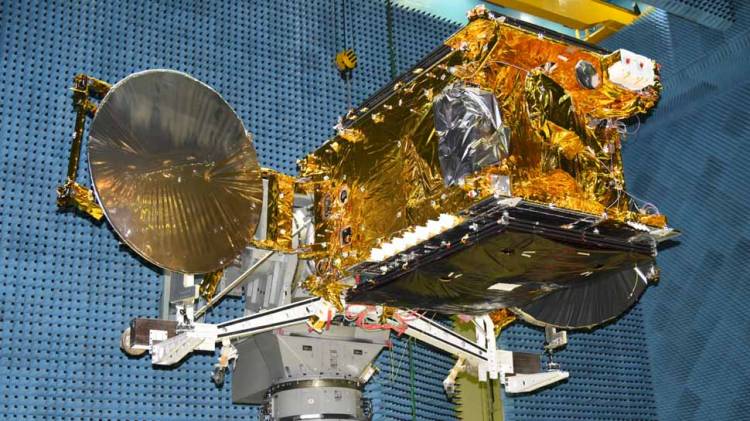 ISRO's telecommunication satellite GSAT-30: All you need to know about its features

After a flight lasting 38 minutes 25 seconds, GSAT-30 separated from the Ariane 5 upper stage in an elliptical Geosynchronous Transfer Orbit.

The first mission of the Indian Space Research Organisation (ISRO) in 2020, India’s latest telecommunication satellite GSAT-30 was successfully launched on Friday. The launch took place from the Spaceport in French Guiana during the early hours. The launch vehicle Ariane 5 VA-251 lifted off from Kourou Launch Base at 2.35 am IST also carried EUTELSAT KONNECT for Eutelsat.

After a flight lasting 38 minutes 25 seconds, GSAT-30 separated from the Ariane 5 upper stage in an elliptical Geosynchronous Transfer Orbit. With a lift-off mass of 3357 kg, GSAT-30 will provide continuity to operational services on some of the in-orbit satellites. The power of the spacecraft is 6kW. GSAT-30 derives its heritage from ISRO’s earlier INSAT/GSAT satellite series and will replace INSAT-4A in orbit.

Thanks for your support !!! 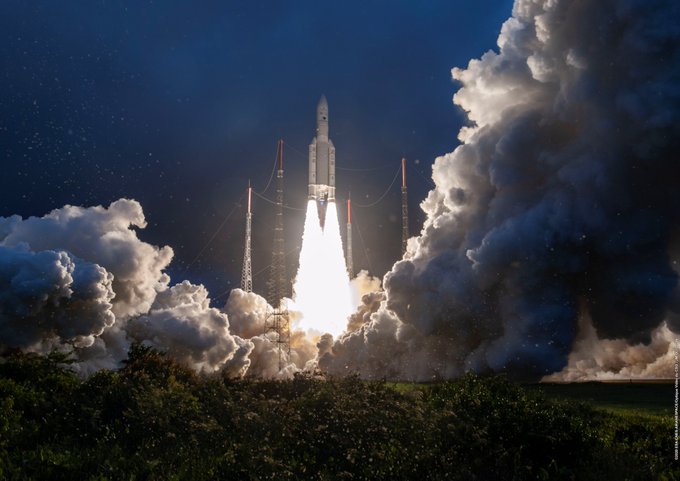 #GSAT30 successfully separated from the upper stage of #Ariane5 #VA251

ISRO’s Master Control Facility (MCF) at Hassan in Karnataka took over the command and control of GSAT-30 immediately after its separation from the launch vehicle. Preliminary health checks of the satellite revealed its normal health.

In the days ahead, orbit-raising manoeuvres will be performed to place the satellite in Geostationary Orbit (36,000 km above the equator) by using its onboard propulsion system. 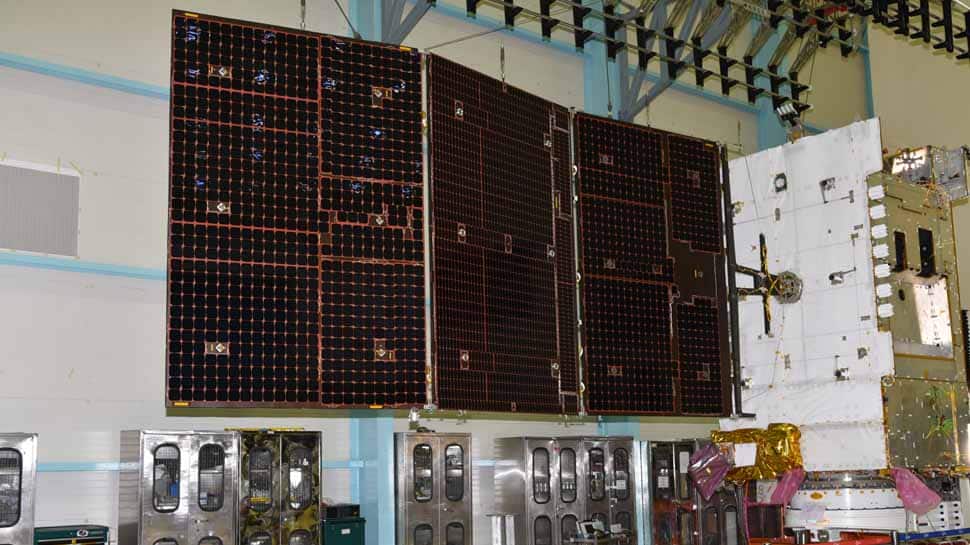 During the final stages of its orbit raising operations, the two solar arrays and the antenna reflectors of GSAT-30 will be deployed.  Following this, the satellite will be put in its final orbital configuration.  The satellite will be operational after the successful completion of all in-orbit tests. 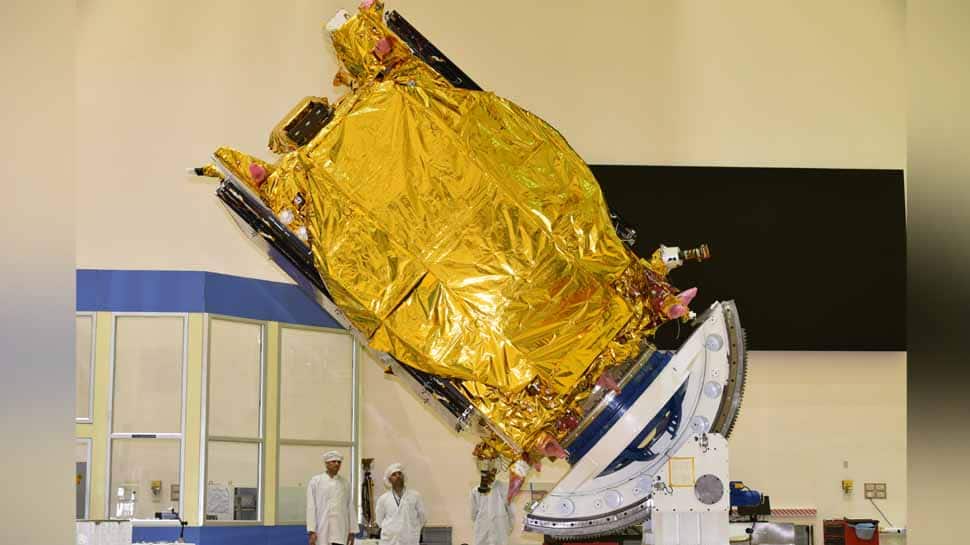 The satellite will serve as a replacement to INSAT-4A spacecraft services with enhanced coverage. The satellite provides Indian mainland and islands coverage in Ku-band and extended coverage in C-band covering Gulf countries, a large number of Asian countries and Australia. The designed in-orbit operational life of GSAT-30 is more than 15 years.