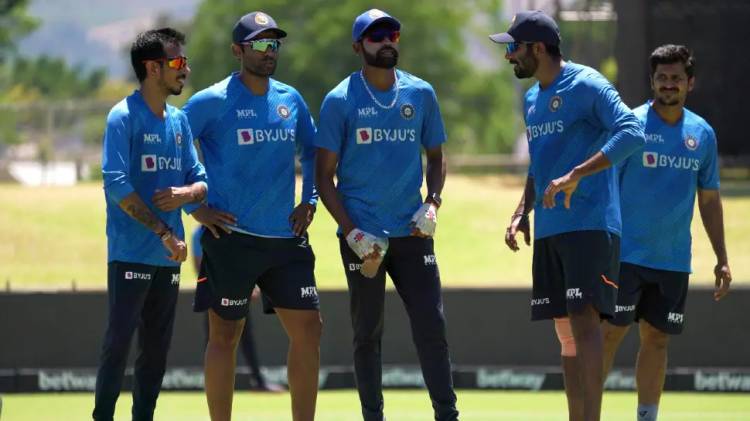 South Africa captain Temba Bavuma said they are mulling over whether to select a specialist batsman or all-rounder at number six for the opening one-day international against India on Wednesday (January 19). South Africa’s form in the 50-over format has been patchy, but as they build towards the 2023 World Cup in India they are looking to nail down their combinations.

They have used Andile Phehlukwayo or Wiaan Mulder at six in the batting line-up recently, including the 2-1 series loss in Sri Lanka in September. “As a captain you want as many resources as you can,” Bavuma told reporters on Tuesday. “You have to accept that probably one bowler on the day won’t hits his straps. I would like to have as many options as I can, taking into account the balance of the team.”

Mahendra Singh Dhoni a legend, India cricket team misses him, no one takes...

Will decide on Thursday if coronavirus outbreak in China is a global health...