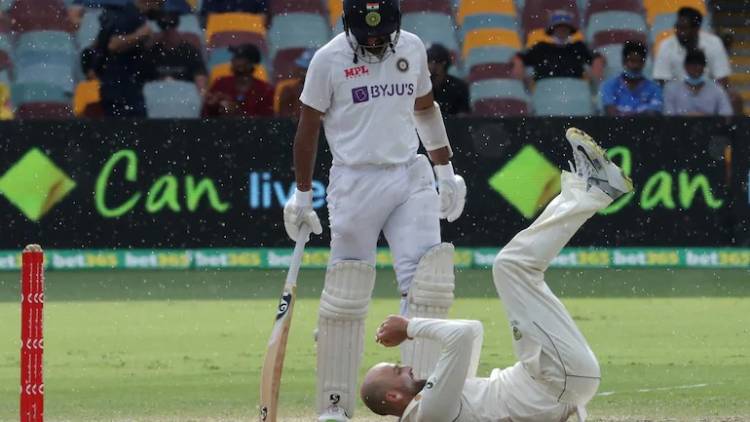 Cheteshwar Pujara once again played a massive role in India's Test triumph in Australia, finishing the series as the 4th-highest scorer including 3 half-centuries.

Indian Test specialist Cheteshwar Pujara on Friday revealed that he has been taking tips from former captain Anil Kumble since 2017 on how to bat in Australia, especially against off-spinner Nathan Lyon .

Pujara was the highest scorer (521) in the 2018-19 Border-Gavaskar series and was once again among the runs (271) in Australia, even though he had not played any cricket for nearly 10 months before the Tests Down Under.

While he may not have scored as many runs in this series, it was the time he spent in the middle and the way he tackled the Aussie bowling attack, facing 928 deliveries in the 4 Tests, which proved to be crucial for Team India.

Pujara and captain Ajinkya Rahane were the only 2 Indian players who featured in all 4 Tests as the visitors were forced to make changes in every game after the Pink-ball Test in Adelaide due to the numerous injury concerns in the camp.

"I trusted my preparation but at the same time, there was a lot of pressure which didn't help. So I told myself that I have to do something.

"There were so many things which I had to process in my head, which I did. I spoke to the batting coach, spoke to Ravi bhai (Shastri). Most of the feedback that I got was positive, I was batting well and just had to continue the way I had been batting without any baggage in my head," Pujara told Boria Majumdar on Sports Today.

Pujara also opened up on the conversations and text messages he shared with former India coach Anil Kumble before the series Down Under two years ago. Kumble's suggestions helped Pujara face Lyon, who managed only 9 wickets in the 4 Tests this time, as compared to his 21-wicket haul in the 2018-19 series.

"I also got a text from Anil bhai (Kumble) because I was in touch with him. He told me 'you have to play in a certain manner'. The gameplan which he told me in 2017 has been helping me play well against Nathan Lyon," Pujara said.

India won the Tests in Melbourne and Brisbane after losing the series-opener in Adelaide to clinch the series 2-1 and retain the Border-Gavaskar Trophy for the 2nd time in succession on Australian soil.