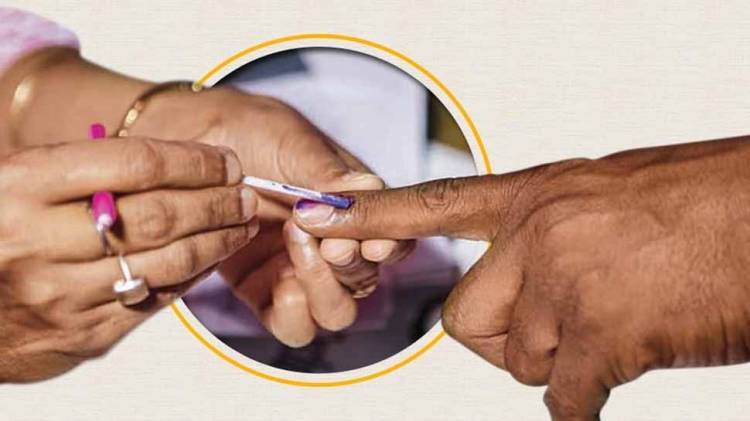 Delhi Assembly saw highest number of women MLAs in 1998; will 2020 be any different?

The representation of women in the 2015 state assembly stood at 8.5% with six female leaders securing victories.

New Delhi: As the capital gears up for the upcoming Assembly elections, a closer look at the data sourced from the Election Commission shows the highest number of women MLAs in the Delhi Assembly was in the year 1998, with as many as nine female lawmakers.

In 1998, of the 57 female candidates in the fray, a total of nine secured a seat at the state assembly which has been the highest so far. That year both Congress' Shiela Dikshit and BJPs Sushma Swaraj had contested the elections with Congress securing enough votes to form the government under the leadership of Dikshit.

The representation of women in the 2015 state assembly stood at 8.5% with six female leaders securing victories. Incidentally, there were all fielded by the Aam Aadmi Party (AAP). Among the 66 women candidates fielded, BJP had named eight female leaders, Congress named five candidates while AAP had six female candidates for the running while 17 had contested independently.

In comparison, this year the Congress has fielded 10, BJP 5 and AAP has fielded 9 female leaders. As per the last information received on January 21, as many as 592 nominations have been filed in 55 constituencies. The cumulative total until Tuesday was at 1353.