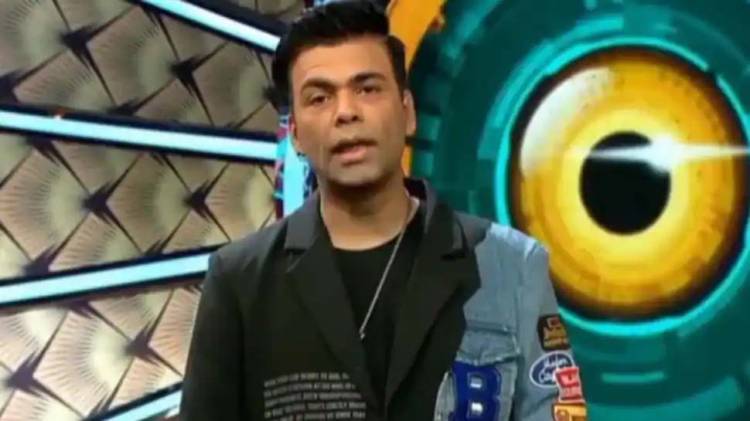 New Delhi: Bigg Boss OTT host filmmaker Karan Johar chokes up while paying tribute to late actor and Bigg Boss 13 winner Sidharth Shukla in Sunday Ka Vaar episode. Sidharth Shukla's sudden death on September 2 at the age of 40 has shook his family, friends and fans. It is reported that he suffered a massive heart attack.

An emotional Karan, who judged Sidharth Shukla in Jhalak Dikhla Jaa season 6 and later cast him in his film Humpty Sharma Ki Dulhania remembered Sidharth called him the ‘favourite member’ of the Bigg Boss family while a video clip from the late actor’s Bigg Boss journey was playing in the background.

He further added, “This is something we are all still finding hard to believe. It is like I am numb, I can’t even breathe. Sid was a good son, a great friend and just an amazing guy to be around and be with. His positive vibe and that smile won so many millions of hearts.”

Karan finished his tribute by saying that the millions of fans of Sidharth are proof that he was an immensely popular and lovable person.

“You shall be missed Sidharth Shukla. We will miss you. You and I, we all need great strength to carry on the show. Even Sid would have want this that the show must go on,” KJo concluded.

Temples and mutts should reconvert all those who've gone out of Hindu...

Asia Today Research and Media Acknowledged and Felicitated the Winners...