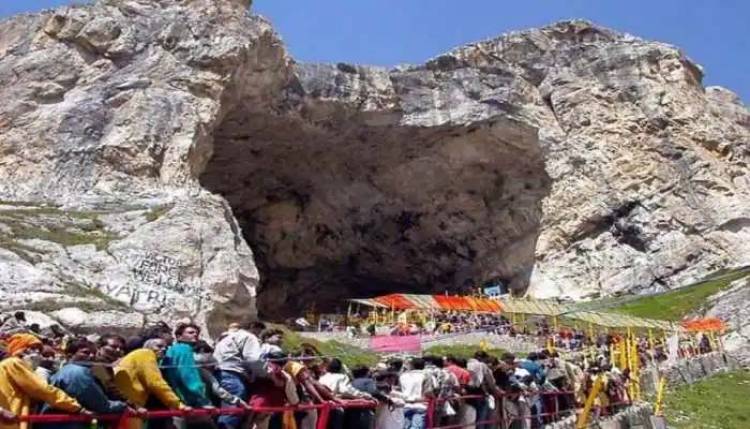 Amarnath Yatra 2022 starts from June 30: Yatris will have to submit THIS, otherwise...

1. All the work has to be completed within the stipulated time.

2. Officers will have to use technology for the safety of the journey.

3. The officers will have to check the security arrangements in time.

Meanwhile, before the Amarnath Yatra, there is a fear of terrorist attack again. Security forces have eliminated two Lashkar-e-Taiba militants in Bemina area of Srinagar. A policeman was injured in the incident. Police said on Tuesday. According to the Kashmir Zone Police, it is the group that escaped during the Sopore encounter. Their movements were being monitored. Police authorities described the encounter as a "huge success.

In another tweet, the Kashmir Zone Police said that two Pakistani militants of Lashkar-e-Taiba were sent by Pakistani handlers. There was a local militant with him. Adil Hussain of Pahalgam-Anantnag. He has been in Pakistan since 2012. The militants were sent to carry out attacks on the Yatra.

IND vs SA: Bhuvneshwar Kumar can achieve THIS huge feat in 3rd T20I